A Guide to Afternoon Tea with English Sparkling Wine

Who doesn’t love a Champagne afternoon tea? That divine combination of sandwiches, mini cakes, warm scones with jam and clotted cream, and of course a well loved glass of Champagne! But did you know that the birth of afternoon tea came around long before it was socially acceptable for ladies to be drinking alcohol at all, let alone in the afternoon?

In the 18th century the 7th Duchess of Bedford (1783-1857) started to complain of a ‘sinking feeling’ in the mid-afternoon because at that time there was such a large gap between the two main meals of the day, which were a substantial breakfast and an evening meal. Thanks to the invention of the kerosene lamp dinner had trended later into the evening leaving her Ladyship feeling hungry and fatigued. To combat this feeling, she would take a tray of tea, bread and butter, and cake in her boudoir and invite ‘specially selected’ friends to join her. As the Duchess moved back to her London home for the season, she brought the occasion back with her. It then got the royal endorsement from her lifelong friend Queen Victoria, who began having a light cake with butter cream and fresh raspberries - what we now call a Victoria sponge - and as such it became an occasion that ladies would get all dressed up for.

Later in the 19th Century, the Champenoise were starting to understand how they could deliberately make their wines sparkling. They worked out how to control the process and to make glass strong enough to withstand the pressure inside the bottle, and so the more modern Champagne wine industry began. It was the house of Veuve Clicquot, that undertook the advancement in the development of the méthode champenoise (Traditional Method), that allowed the production of sparkling wine to be made profitable on a large scale and during this period many of the world famous Champagne houses were founded; Krug (1843), Pommery (1858)
and Bollinger (1829).

The fortunes of the Champenoise and the popularity of Champagne continued to grew until a series of setbacks in the early 20th century nearly destroyed the region and the production of Champagne. Luckily in more recent times, there has been a resurgence of the popularity of Champagne. We associate it with both luxury and celebration and, as a result, sales have been quadrupling since 1950. Today the region sits at 86,500 acres (35,000 ha) with 19,000 growers and nearly 300 Champagne houses producing over 200 million bottles of Champagne a year.

So whilst we can’t pin point the exact date that the first glass of Champagne was drunk alongside an afternoon tea, we can certainly be grateful that it was! It has now become so popular that most hotels, tea rooms, and venues that offer afternoon tea have a Champagne or Sparkling Wine upgrade option. It’s no longer necessary to go to The Ritz or a hotel to enjoy such an indulgence as many English vineyards offer an English Sparkling Wine and tea experience, including us here at Woodchester Valley Vineyard.

Join us here at Woodchester Valley Vineyard for a decadent and delicious afternoon tea with our award winning English Sparkling Wine.

Products related to this article 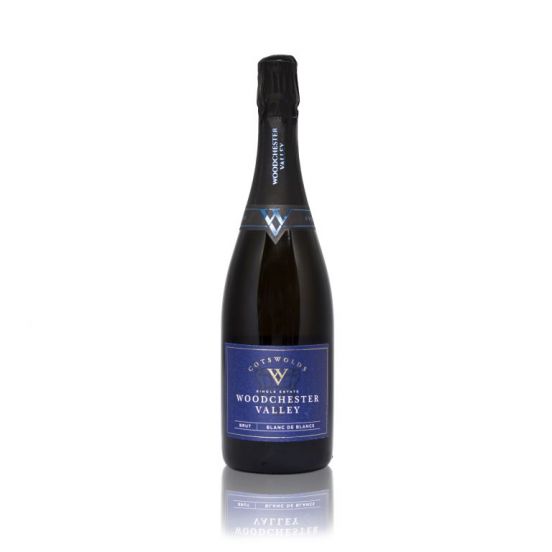 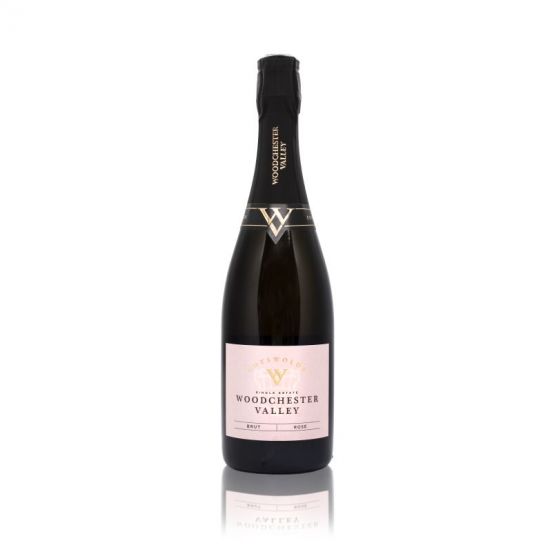 A charmingly well balanced sparkling rosé with delicate bubbles. This wine maintains subtle raspberry and toasted aromas which follow through and linger on the palate.  ..

A glorious sparkling wine with a classical composition of 49% Pinot Noir, 36% Chardonnay and 15% Pinot Meunier - the proportions favoured by some of the greatest names in Champagne. Extremely elegant and fine, aging for over two years has given a profound depth and intensity, yet it's also deliciously appealing and very, very sippable.  The nose is alive with buttery biscuits, honeysuckle and citrus fruit while the palate is gloriously rich an..