A Late Start to the Season

A Late Start to the Season 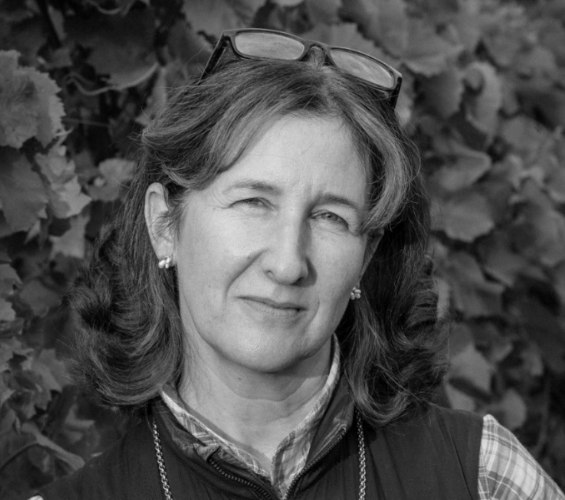 What a difference a year makes...if you compare these two photos below from April 19th 2020 and April 19th 2021 of our Chardonnay vines at Stonehouse, in 2020 they were at 3-4 leaf stage, in 2021 we are awaiting bud burst. Thank Goodness.  I am very grateful for the late start to the season. With temperatures dropping as low as -2.8 (at least) on the morning of Tuesday 6th April and -2.6 on the 7th April, we lit our bougies (anti frost candles) to protect the Chardonnay vines at our Stonehouse vineyard. Chardonnay is always the first to spring into life at the start of the growing season and at our Stonehouse vineyard  they were at the point of budburst. Approximately, 10% damage can occur at woolly bud stage at  temperatures of -3.3 Celsius or at  bud burst at temperatures of -2.2 Celsius. Unfortunately, the Chardonnay buds have been 'singed' by the frost to varying degrees from 11-18%. Had we been at the same stage as 2020, we would have suffered significantly more damage, as was the case in France, were it is estimated that on the same two nights in April this year, approximately 80% of vineyards were effected to a greater or lesser degree. The worst frost event apparently since 1947. Vineyards in Spain and Italy have also reported damage. These frost events are getting more frequent and more severe and we are not yet out of danger, you may remember in 2020, many English vineyards suffered a devastating frost event in Mid May when all vines were at an advanced growth stage.

Fingers crossed and bougies to the ready.

Things are starting to heat up again...that is in the winery, as well as the vineyard! We now have a 4 week countdown to the bottling of our 2020 vintage wines. It’s a month of logistical challenges, getting all the dry goods (bottles, labels, boxes, etc) on site. The still wines are filtered and ready, now on to the sparkling wines. All the constituents have been blended for either the Rosé Brut, Reserve Cuveé or Cotswold Classic, they now just need to complete cold stabilising followed by filtering. In other news the whole team tried the Sauvignon Blanc 2020 last week which we had bottled earlier in the year, pleased to say it’s showing very well! And almost ready to go, so look out for the release in the not-so-distant future.